Welcome to our blog. Happy reading.

4 ways to avoid a heart attack

Why summer is the time to avoid heart attacks in winter In Chinese medicine, each of our major organs is associated with a season. If we mistreat the organ during its season, it’ll give us problems 6 months later. The heart’s season is summer, and most heart attacks occur in winter. Until we find out what those who had heart attacks in winter were doing the previous summer, we’ll rely on the theory and prioritise our heart health this month. The first three items on the healt

Your heart and electromagnetic love

About 2,300 years ago the Yellow Emperor’s physician said, “The Heart is the Fire at the centre of our being, from which Spirit radiates”. 94 years ago, Einthoven won the Nobel Prize for working out how to record the heart’s electrical activity. 11 years later, Einstein described quantum entanglement (and named it so beautifully). More recently, scientists have joined the dots and published papers like this one about the effect of your heart’s electromagnetic impulse on other 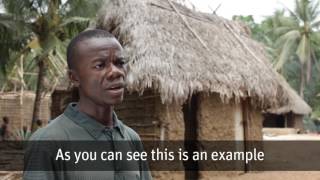 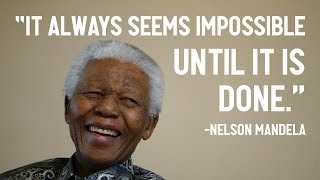 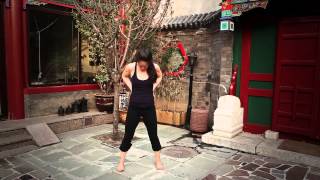